“Be a Man” – Society’s Role in Domestic Violence 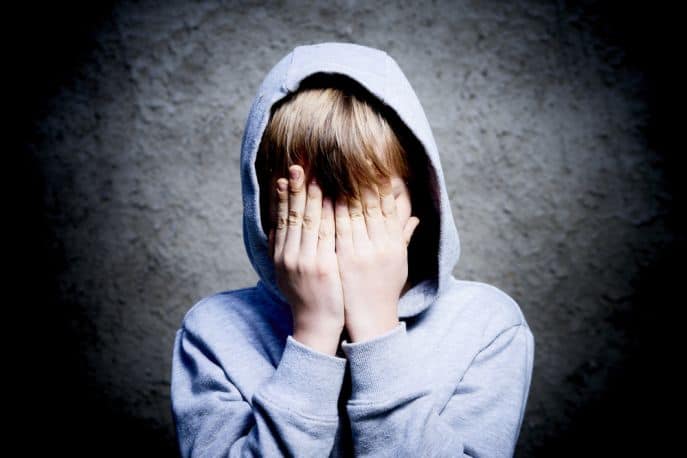 What does it mean to you when people say “man up?” Does it mean to let down your guard and communicate, or does it mean that a man needs to put on a front and shut down? Toxic masculinity plays a large role in domestic violence and violence in general. Around the world men are encouraged to refrain from being emotionally vulnerable, and to show less emotion. The perception of men is then seen as dominating, aggressive, and unemotional.

When society puts so much pressure on men to behave in an unconnected way, sometimes men can begin to normalize power and control as perpetrators. They can also then ignore or not recognize when they are victimized by domestic violence because from an early age males are taught to believe they should be able to handle physical and emotional abuse. Not having recognition of their own victimization can lead to non representation of male domestic violence victims.

By exposing young boys to the stereotypes of toxic masculinity, society has maintained control of how men should behave. This includes the phrases like “man up,” “men don’t cry,” or “stop acting like a girl.”  This in return has made it a challenge to raise our boys in a new light. To help put a dent in changing the statistics of domestic violence we can expose our sons to being human, instead of a “man’s, man.”  This can include ensuring boys that they can be tough without proving themselves constantly. They can accept defeat, and if they need to cry, it is safe to do so. We can assure our sons that it is okay to ask for help. With more compassionate role models, our young men can create their own idea of what a man is, or should be.