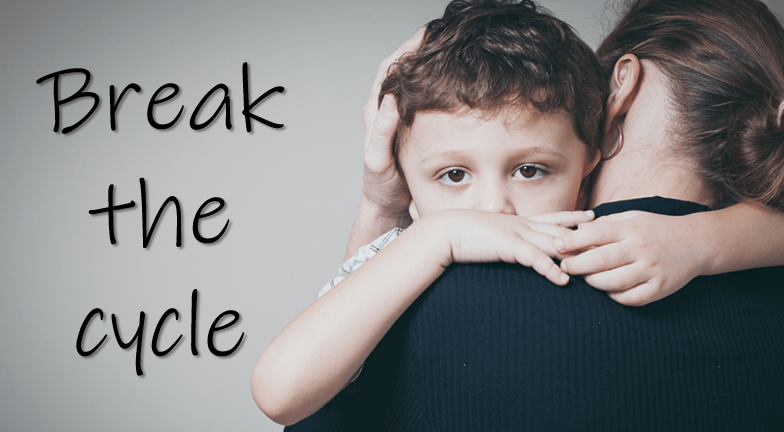 Posted at 8:29 am in Domestic Violence by Rhonda 0 Comments
0 Likes
Share

Domestic violence affects more than just the people directly involved.  Family, friends, and especially children are affected.  More than 3 million children each year witness domestic violence in their home. Whether or not children are the victim of physical abuse, they often suffer from psychological and emotional trauma.  Children can become fearful and anxious which can cause them to act out or become socially isolated.

Children are exposed to domestic violence in many different ways such as:

The consequences of these exposures can include:

According to https://www.futureswithoutviolence.org/ long term effects of exposure to domestic violence include a higher risk for substance abuse, sexual acting out, running away, and suicide. Boys who grow up with domestic abuse are more likely to abuse their intimate partners, and girls are less likely to seek help if they become victims in their adult relationships.  Domestic violence is a vicious cycle which can take out anyone in its path. By breaking the cycle children can grow up to live healthy loving lives creating a new cycle, that can be passed down to future generations.