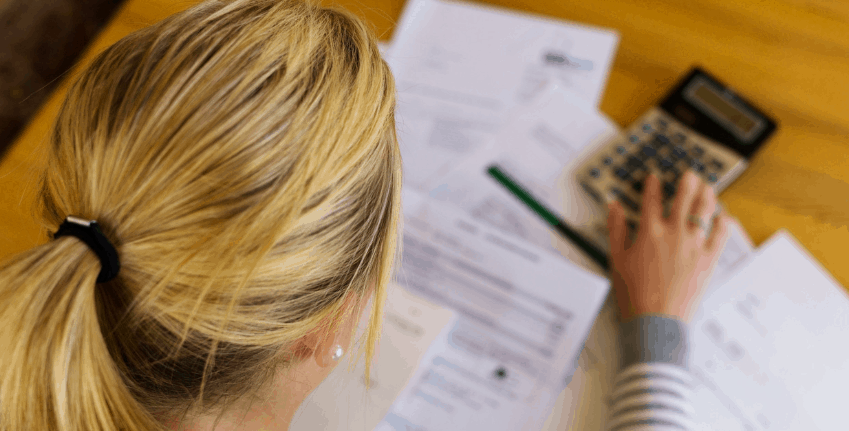 In a domestic violence relationship, one of the forms of control is financial abuse.

This is very often not spoken about and often times not reported.  Financial abuse can start out rather subtly.  It can happen at any time in a relationship and for many different reasons.  Usually one partner is controlling the other’s finances or often steals from them.

I read an article about an individual who was a victim of financial abuse by her husband.  He was in a field where it was difficult to find work, and the wife was actively working.  The abuse started with borrowing small amounts of money from the wife, and then it escalated.  “He started demanding money, questioning my spending, and asking me to pay a bill or two late. When I would refuse, he would force me to submit to his will. Other times, we would end up wrestling over my purse because I was trying to keep him from taking my cards from my wallet.”  She began hiding her purse, but he would always find it, and one night he took her debit and credit cards.  He began running up bills and confiscating her pay checks, until finally her accounts became negligible, and she was no longer allowed to keep them.  How could this have gone so far you might ask?  It started out with small amounts, but after time became larger amounts.  She thought he might stop, since it was affecting them both, but it was his way of controlling her and their life together.  It became worse over time to where they lived in four to five different apartments after battling evictions, and eventually they lived out of their car.  She finally ended up leaving her abuser, and sought help from a victim advocate to get herself back on her feet.

Although financial abuse is finally becoming an integral part of the conversation about domestic violence, homelessness is still very much taboo. Just as domestic violence advocates in the 1970’s paved the way for those working in the field today by lifting their voices against abuse, we need to continue to do the same in the present to shed light on experiences that often remain hidden in the darkness. Survivors of domestic violence must continue to break their silence on issues such as homelessness and financial abuse to empower themselves and others to take steps toward independence and freedom.

Locally, the Center can help.

The Advocacy & Resource Center has many resources available for victims who need support regarding their financial goals and even offer curriculum based lesson plans from the Allstate Foundation. If you need support and help to regain your financial independence after abuse, we can help.